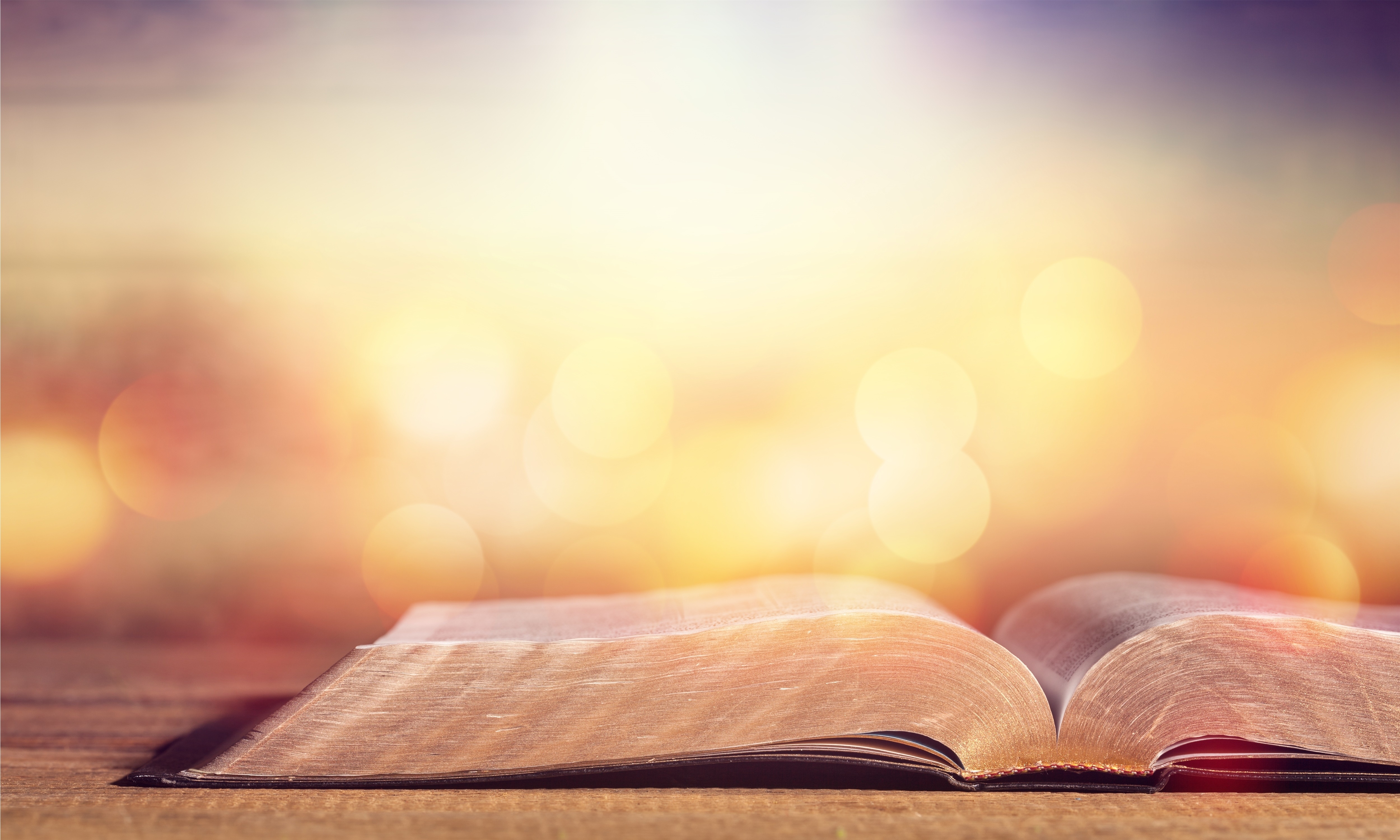 As Christians we believe that Jesus Christ was the Son of God and that through believing in him and following his teachings we will inherit eternal life with God in heaven when we die.

We believe that Jesus died on the cross at Calvary for everybody on earth, that God raised him from the dead, and that Jesus will come again at the end of time.

We can all have a relationship with God if we choose to.  This is made possible because of Jesus.

He invites us to follow him and to say yes to his free gift of forgiveness and his friendship.

If you would like to know more about the Christian faith then please come along on a Sunday and speak to a member of the church.

We are currently in an interregnum period.  This means that we don’t currently have a substantive minister in post.  Currently our Sunday morning services are led by a visiting guest speaker or members of the church.

We have an active and loyal diaconate of men and women with responsibility for key areas of ministry and support functions.

Our diaconate have been appointed by the members of the church and they offer spiritual leadership, pastoral support contributing to the wider pastoral network of care and they also provide a practical oversight of the everyday workings of the church.

Each of our deacons loves the Lord Jesus and they have had a particular calling  from God to serve our church body in this way.

Brief History of our Church

Scapegoat Hill around 1850 was not at all an easy place to make a living, to bring up a family, to care for older members of the family or to own a few animals. Times were changing from the days of cottage woollen industry towards labour in large mills.  Infectious illnesses were a recurrent hazard, often fatal, especially in young children.

Into this hillside environment came individuals bringing an eternal message of hope.  God cared for them and wanted them to turn to Him.  A few miles away from Scapegoat Hill was a non-Conformist Chapel called Pole Moor Baptist.  Its minister, Rev Henry Wilcock Holmes walked many, many miles around the rough countryside, sharing the message of God’s love and visiting the many cottages.

Initially, a Sunday School was opened on High Street, Scapegoat Hill for children to meet together on Sunday mornings and Sunday afternoons.  Preaching services were also held:  Sunday and Tuesday evenings (Sunday morning and afternoon services were still held at Pole Moor).  Then 21 members were sent from Pole Moor Baptist Church, 4 from Golcar Baptist Church and 3 from Salendine Nook Baptist Church to start a Baptist Church for the people of Scapegoat Hill.  The local folks now had their own church with minister, deacons, morning and afternoon services.  In 1899, a new and larger Church was built at the junction of School Road and Chapel Street.

One act of commitment taken by Baptists, usually above the age of 12 years, is baptism by total immersion.  The first baptistry was an open-air one, dug out in the hillside in front of High Street.  Very many local folk used to watch this act declaring an individual’s willingness to follow the Lord Jesus Christ.  They came to see men, women and young people “plummpt ovver th’yed i’watter”.

A few weeks after Easter is the celebration of Pentecost – the coming of the Holy Spirit – also named Whitsuntide.  Starting in the 19th century through to the late 20th century, many Sunday Schools honoured this week-end, either on the Saturday or the Monday, by walking in procession along the streets to their Sunday School, singing and carrying large banners about the Bible.  This would be followed by children’s races, then tea and an evening concert.

In 1905, at Scapegoat Hill Baptist Church, many people were eager for others to love God as they did.  At that time, the minister was Welsh and he returned to visit Wales at a time when many people were becoming Christians and were very enthusiastic.  He came back to Scapegoat Hill and was able to bring this new love for the Gospel back to Scapegoat Hill where people were already praying earnestly.  As a result the congregation grew rapidly.  The years passed, including two World Wars, but again around 1950, there was a similar time when the church grew.

Nearly 70 years later, the church is smaller, but still cares deeply for both God and the local community.

There are no upcoming events.

Bible Verse of the Month

But the Lord is the one who is marching before you! He is the one who will be with you! He won’t let you down. He won’t abandon you. So don’t be afraid or scared! Deuteronomy 31:8